A couple of years ago, Vitalik wrote a blog on the meaning of decentralization. While people typically focus on political and architectural decentralization, in this blog he addressed the idea of logical centralization/decentralization, defined using a the following heuristic: if the system was cut in half, in terms of providers and users, will both halves continue to operate as independent units? A star fish could be considered logically decentralized because it can regrow an entire body from a lost arm without outside intervention.

In this post I want to explore the meaning of logical decentralization and how we would have to structure our society and our blockchains to achieve it. The necessary organizational structure may be counter-intuitive because we live and breath logically centralized systems. True societal change will only be possible once we understand the principles of logically decentralized systems. We must become like the starfish.

When it comes to blockchain technology, some applications, such as currency, can be logically decentralized if you allow for forks like Bitcoin Cash or Ethereum classic. If the network is divided you get two new coins each with a unique market cap and user base. This makes a currency application logically decentralized. That said, such a forking process creates ambiguity when liabilities, loans, collateral, and deposits are made before a fork. Once a currency is tightly integrated into logically centralized systems it can become logically centralized itself.

Things are vastly more complex when it comes to general purpose smart contracts managing title to real tangible property. Cloning a database entry does not clone the real property. This is equally true for most DeFi applications, prediction markets, and pegged / bridged tokens. In other words, a smart contract enabling blockchain becomes little more than a transparent company absent the legal standing to hold property and make contracts with the outside world. Unlike a general partnership, where two or more individuals agree to share in all assets, profits, and liabilities a “decentralized blockchain company” (DAC/DAO) is an arrangement where people agree that there are no shared assets and therefore no shared profits or liabilities. Any capital gains are individualized profits and losses. In my opinion, this individualized (vs shared) profit and loss is part of the reason why public blockchains like Ethereum and EOS are not generally considered securities - “there is nothing to secure!”. That said, while a DAC may have a decentralized architecture and decentralized (“democratic”) governance it is still logically centralized.

If the goal of the blockchain communities is to bring decentralization of power to everything, then we must look much closer at designing systems that are logically decentralized. An ideal design would be decomposable at the architectural and political levels. Decomposability of the institutions society depends upon becomes the most critical measure of decentralization because it protects and designs for the right of secession.

The second method of organization creates “decentralized divisions” that are mostly independent of each other. In the event any division is separated from the group both the remaining group and the now separate division can continue to function and grow with minimal disruption. 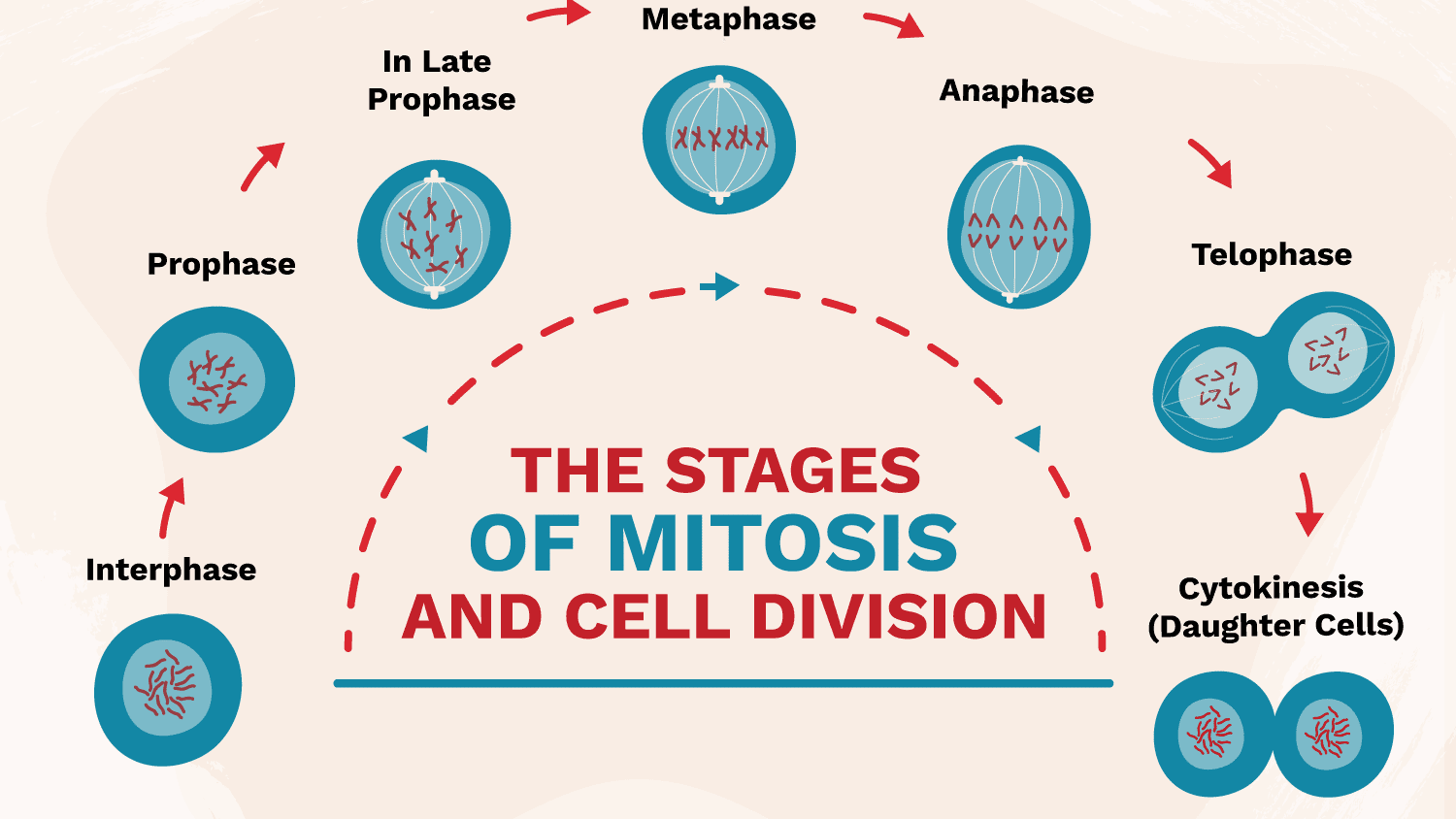 The “maximalists” that insist on one currency, one economy, and one indivisible government lay the foundation for tyranny and centralized control. It doesn’t matter how many people vote (or have hash power) if they ultimately elect a small group to lead them. If decisions are one-size fits all then regardless of the “governance process” the system is logically centralized.

There is no easy way to make California independent from Virginia or the cities independent from the country side. The lack of independence and ability to subdivide means we all live or die together. It means we live in a logically centralized society.

If we want to create a decentralized society then we each need to consider how we can organize more like a starfish. This means maximizing local production and trade and minimizing dependence upon foreign systems. This means having enough resources, energy, and knowledge available locally to “regrow a mouth” if our community happens to be the “leg” that gets cut off from the rest of the starfish.

Perhaps it is easiest to visualize the challenge as preparing a mission to colonize Mars and save the human species. Each community should be able to survive on its own long enough to replace anything it imports from other communities.

A blockchain community specializing in any one area, whether currency, smart contracts, gaming, DeFi, or social media fails to achieve the independence necessary to logically decentralize society. What good is your Bitcoin if you depend upon logically centralized exchanges, internet service providers, banking systems, and shopping? How much economic freedom do you have if every trade you make is tracked and taxed by a centralized control grid?

I don’t have all the answers so I invite you to subscribe and comment below. Together we can discover new ways of collaborating to maximize individual life, liberty, property, and justice for all.

« Universal Earned Income has nothing to do with Earning 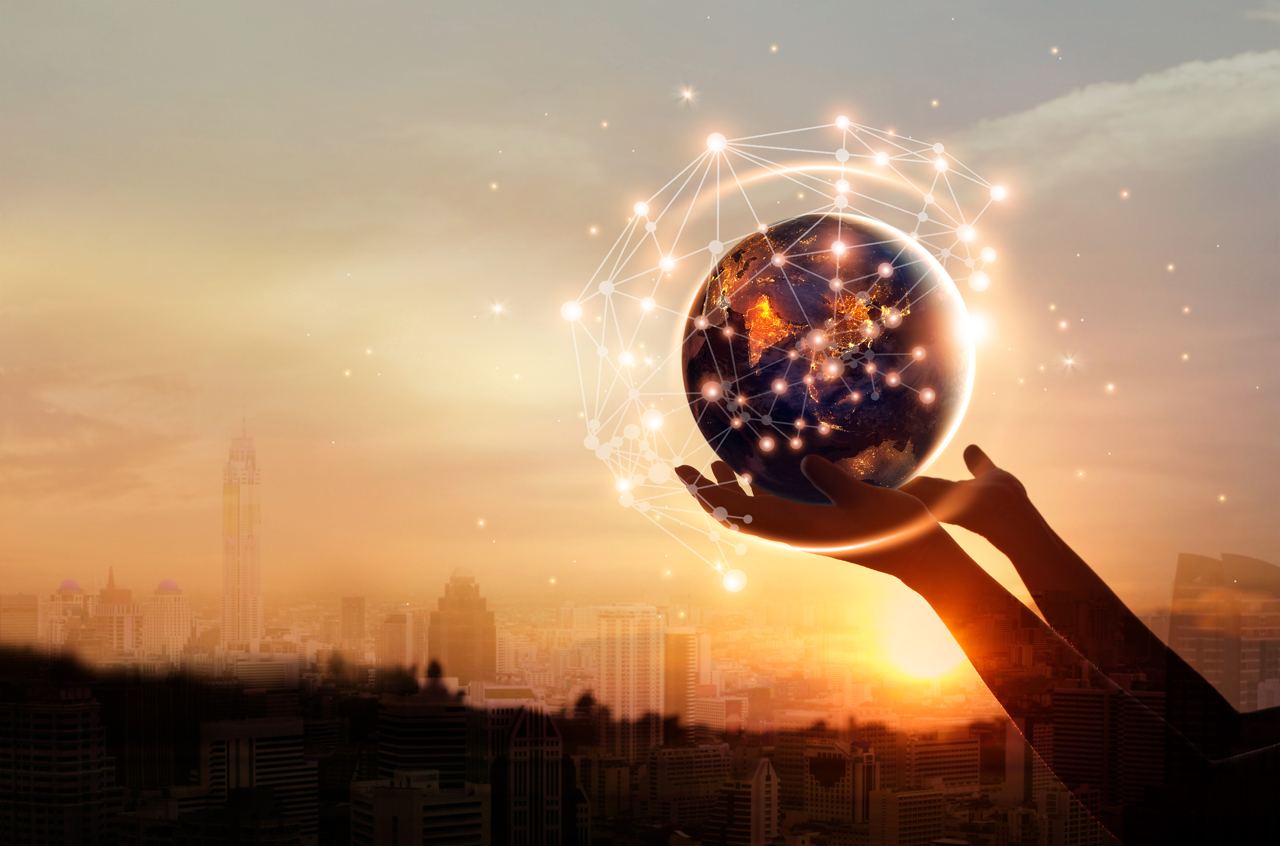