How to Create a Stable Decentralized Crypto Currency

It is possible to create two assets that are pegged to one another; it happens every day with debt instruments. An IOU is worth its face value if it is liquid and the issuer is credit worthy. This is the foundation of the BitShares BitAsset system where every BitUSD is similar to an IOU from the blockchain backed by sufficient collateral and can be sold at the market price within 30 days.

The real debate is not whether or not we can peg one asset to another, it is whether or not we can create a stable crypto-currency that is entirely free of centralized control (i.e. government). This means establishing a stable unit of account that is independent of national currencies. As most people realize, only national currencies are currently considered ‘stable’ and this is what makes creating a truly ‘free-market’ and truly stable currency that is not subject to the government printing press a challenge. After all, if I hold BitUSD and the FED prints 10% more USD then I just lost 10% of my crypto value. In effect, you gain little freedom by holding BitUSD.

In my prior post I suggested that we could create an artificial asset tied to the consumer price index. This would have the impact of simulating what would happen once a fixed supply currency was universally adopted. The downside is that it is impossible to come up with a long-term universal consensus on what the growth rate of the economy is by traditional means. You end up having to come to a consensus on what basket of commodities and currencies to use, what measure of value, what relative weights, and what substitutions to make from year to year. It is the whole consensus process all over again and which ever entity is responsible for estimating inflation would be completely in control of monetary policy.

One thing Vitalik did point out was that Shadow Stats was a bad source of data, for which I thank him. That said, I still believe that the CPI and the cited Billion Prices Project is an equally bad source of data. There are three primary reasons all of these CPI measurements are flawed.

This gets back to my point about a stable currency (defined as a constant standard of living) being undesirable. It is undesirable because we want the average individual to be able to “invest in the economy” simply by saving the money of the economy without having to take any risks. If you make the currency a “constant purchasing power” then the average man ends up having to make investment decisions he is not qualified to make. This ultimately leads to the centralization of money management in brokers and other middle men. Centralization of money management has inefficiencies and moral hazards in abundance.

Perhaps the most damning problem with centralization of money management is the inability of any bureaucracy to efficiently abstract and process all market signals. This gets back to the "Economic Calculation in the Socialist Commonwealth"

. Pooled funds placed in the hands of investment gurus are a form of voluntary socialism where the money manager makes money from commissions whether or not he makes money for his clients. It is often a “heads I win”, “tails you lose” situation.

From a crypto-currency perspective, our primary goal is to eliminate the need to trust. If we design a crypto-currency that is trust-free, but in order to get any positive return on investment requires trusting someone else to invest it for you then we have not minimized the need for trust to the maximum extent possible nor have we realized the maximum economic efficiency possible.

Systems such as Nubits which are tied to the dollar will fail with the dollar. The only reliable approach is to have a system where there are many pegged assets that can be used as money all of which use the same reserve currency. In this way the market can switch from BitUSD to BitGOLD or BitSILVER in the event that the worlds fiat currencies collapse. A basket of pegged assets is the key to a stable solution.

A fixed supply currency will naturally fluctuate in value over time as the supply of goods and services in the economy grows or contracts. It will also fluctuate in value as the demand for saving vs. consuming changes. One would expect that during the Christmas season prices will rise as money comes out of savings to buy gifts. The rise and fall of a fixed supply currency is a critical market signal that should not be masked.

At any point in time the market needs to allocate all of the resources in the economy. Every single trade represents a re-allocation of resources in an attempt to maximize each individuals personal value preferences. If everyone attempted to consume resources at the same time then the result would be hyperinflation. Prices would rise until all property was divided among the population in proportion to the percent of the money supply they held. If you multiply all of the inventory in the world by its price per item and sum it up you get a value many orders of magnitude greater than all of the money in the world. It works very much like a market cap of a crypto currency. You could never dump 100% of the supply and receive market cap valuation.

From the markets perspective, it sees no difference between a resource being consumed for enjoyment or being consumed for the purpose of enabling future production. For example, the price of corn is set by the cumulative demand for seed corn, animal feed, and human consumption. Without proper market signals no one can tell how to allocate the available corn among the three options. If we are not careful we could consume all of the corn this year and have no corn at all next year. Corn is a metaphor for all economic resources. We need to save some so we can produce more next year.

When someone chooses to save a currency they are delaying consumption today with the expectation that they will have greater enjoyment by consuming tomorrow. This means that wise investors save while others are consuming and consume while others are saving. More specifically, they save during Christmas and spend during the year. In other words, they buy low and sell high.

The volatility of a fixed-supply currency is critical for balancing saving and consumption in the economy. It is a proxy for physically saving a claim on a percentage of all global resources. The value of that claim will rise and fall as the economy grows, contracts, saves, and consumes.

The Goal of BitShares

Based upon this analysis the goal of BitShares is for BTS to become a global currency in its own right and for the dilution that we experience today to fund development to taper off until we have a fixed supply. BTS is being positioned as a reserve currency for the issuance of collateralized IOUs that are useful in facilitating trade today. In the long run, if BitShares is successful, its value will behave exactly like an ideal currency. Today the BitShares economy is small, but you can expect a rate of return proportional to the growth of our micro-economy.

« Stable Currencies are Impractical and Undesirable 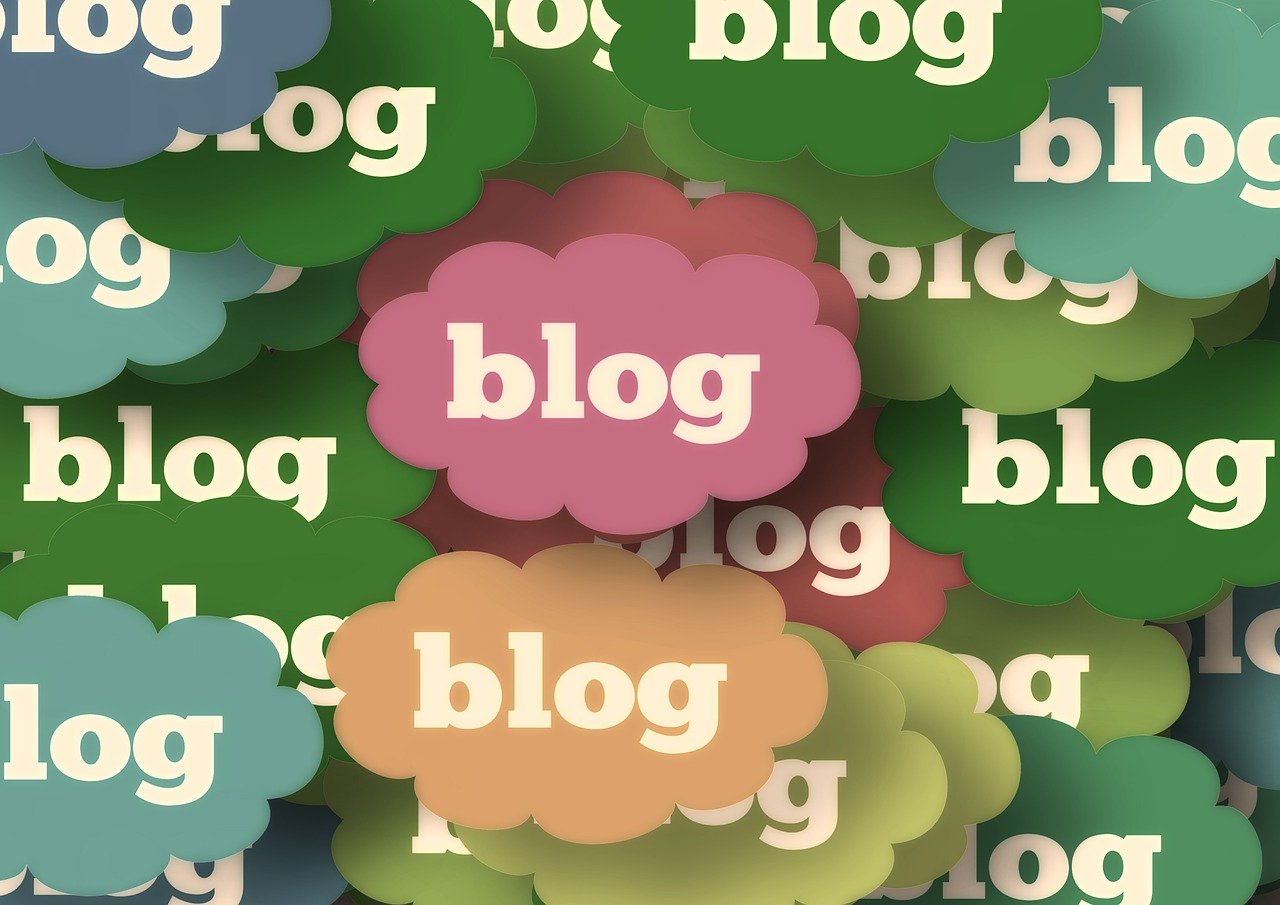 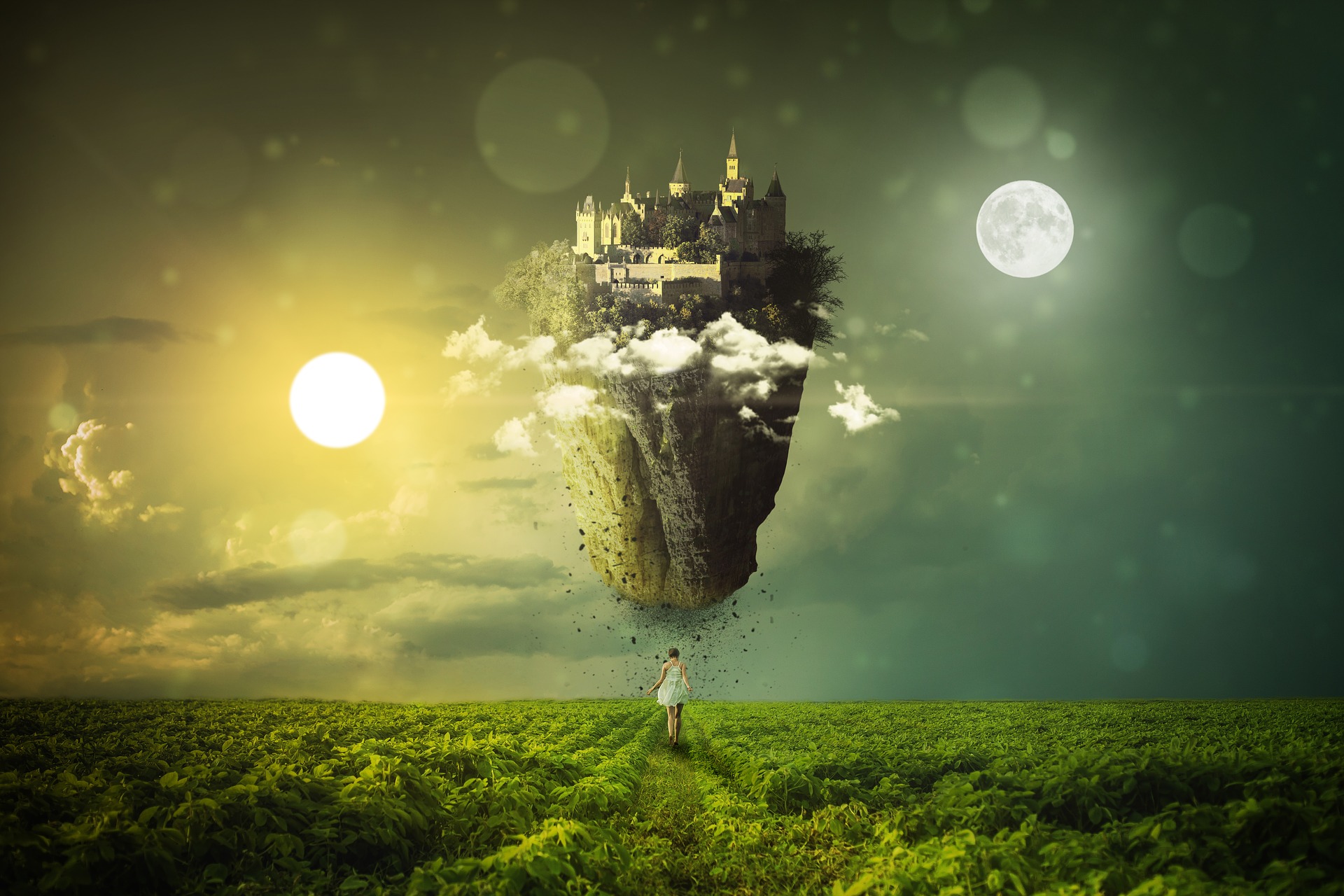 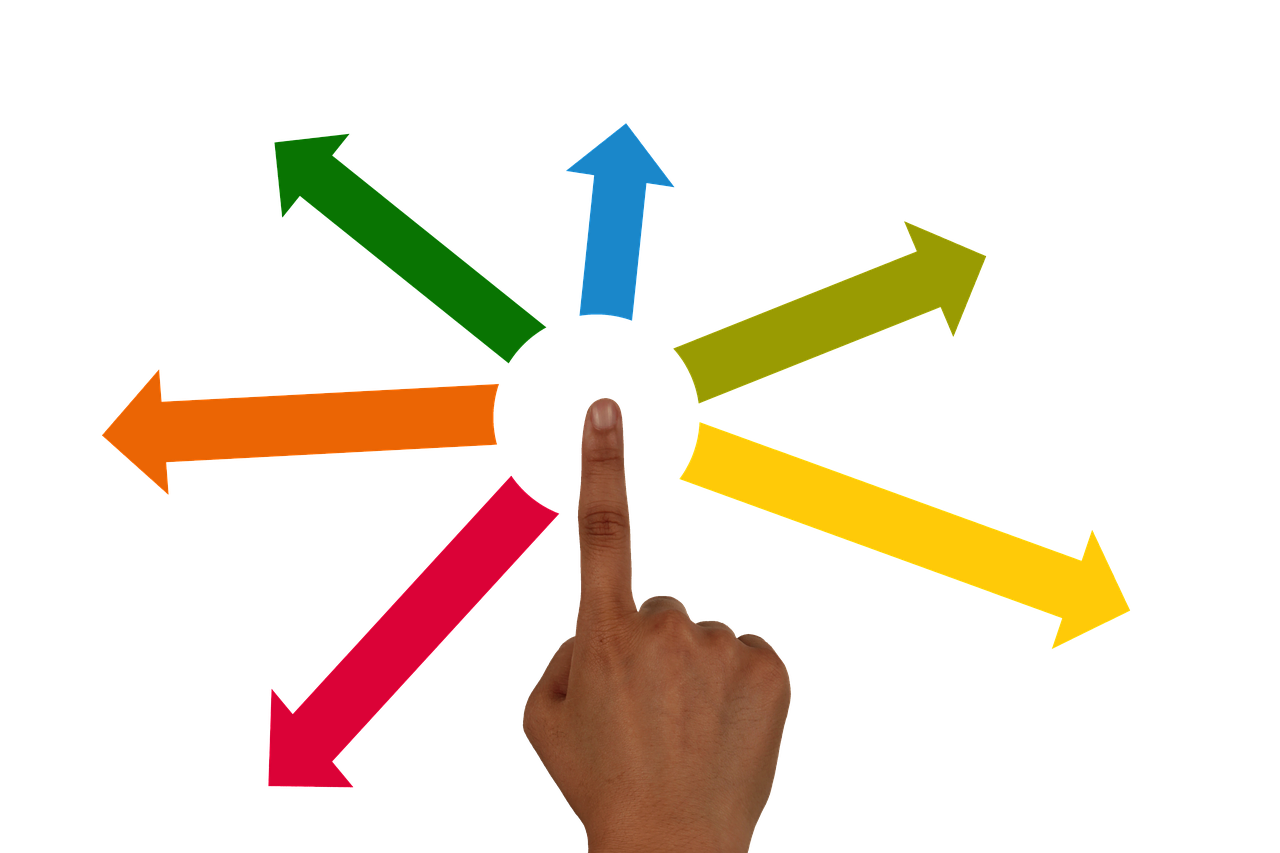 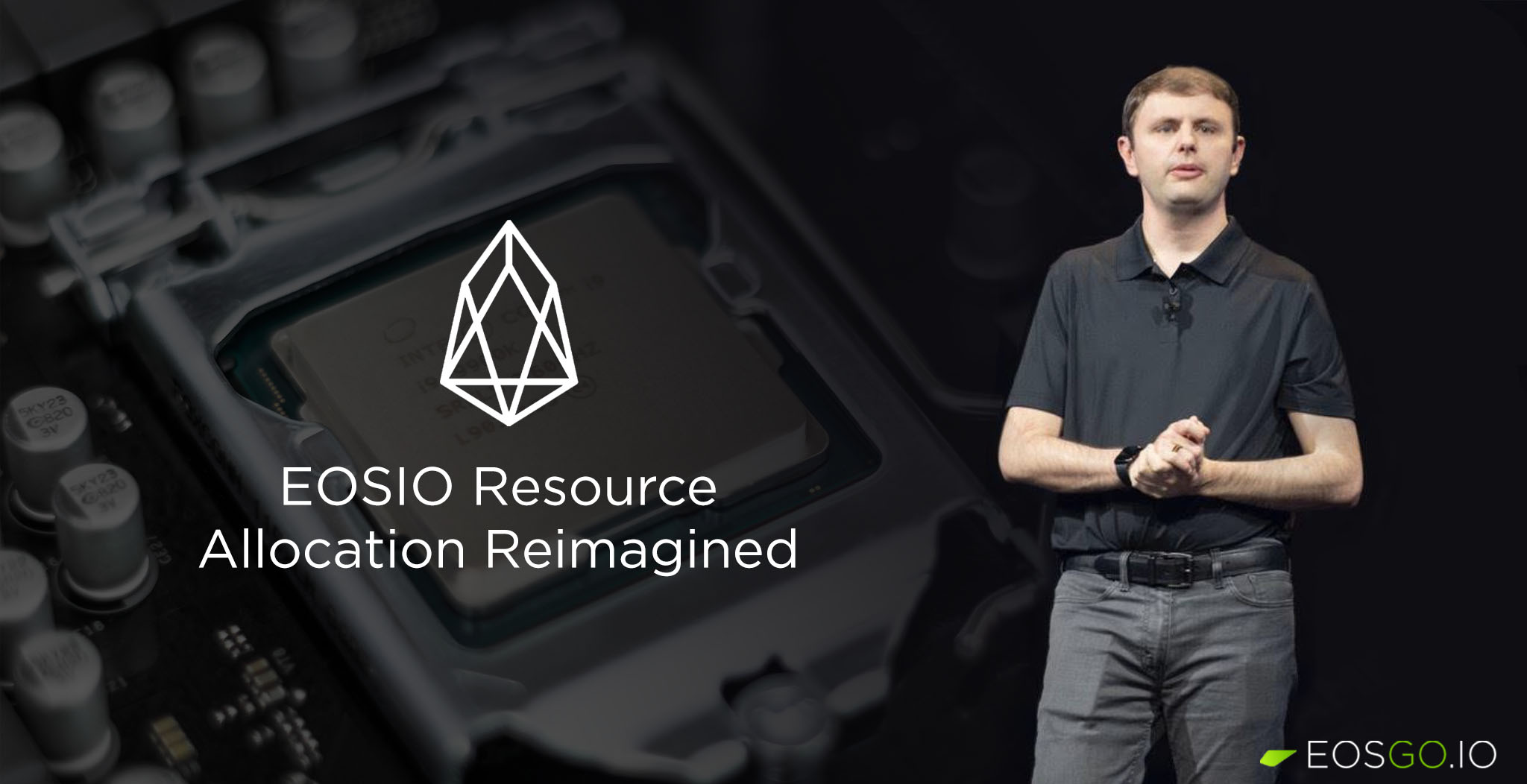 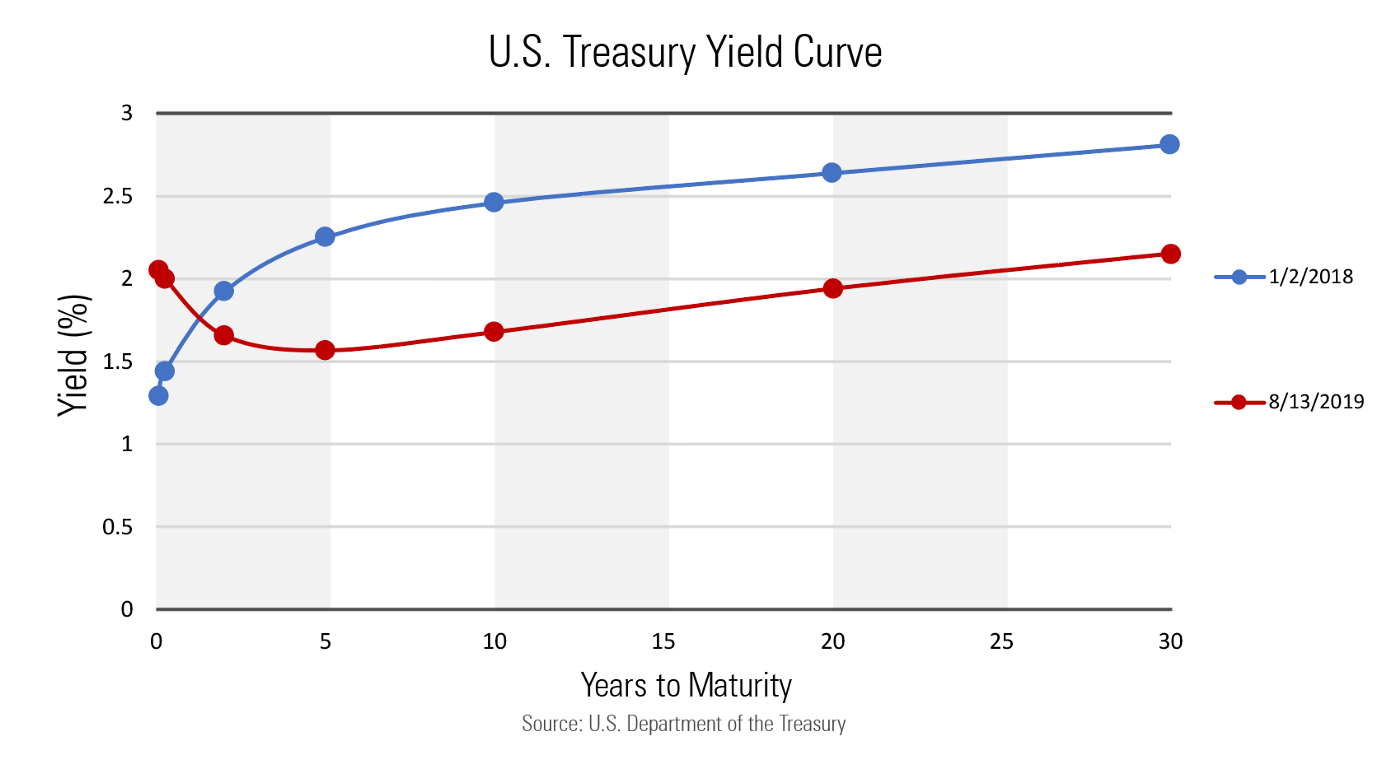 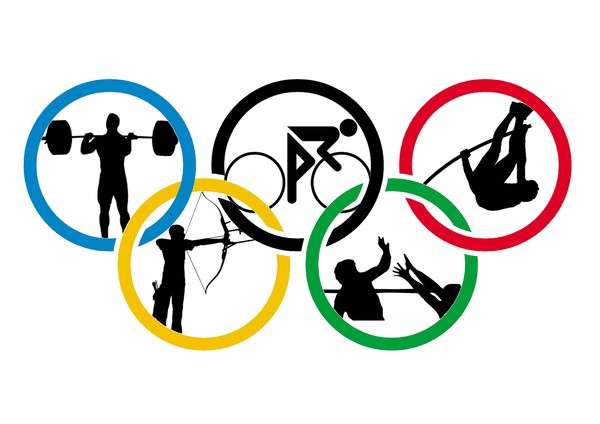 Explores ways to maximize the quality of those we put in power while preventing the most corrupt from taking over. 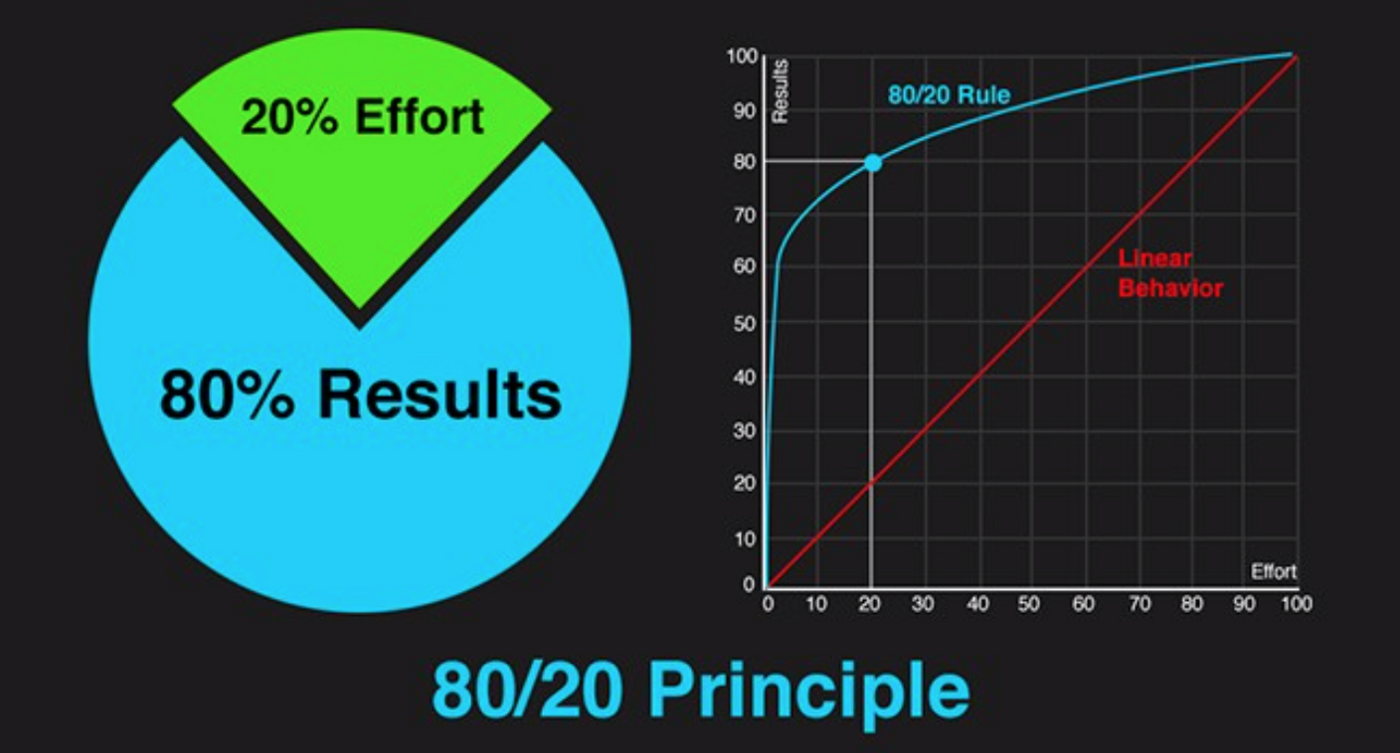