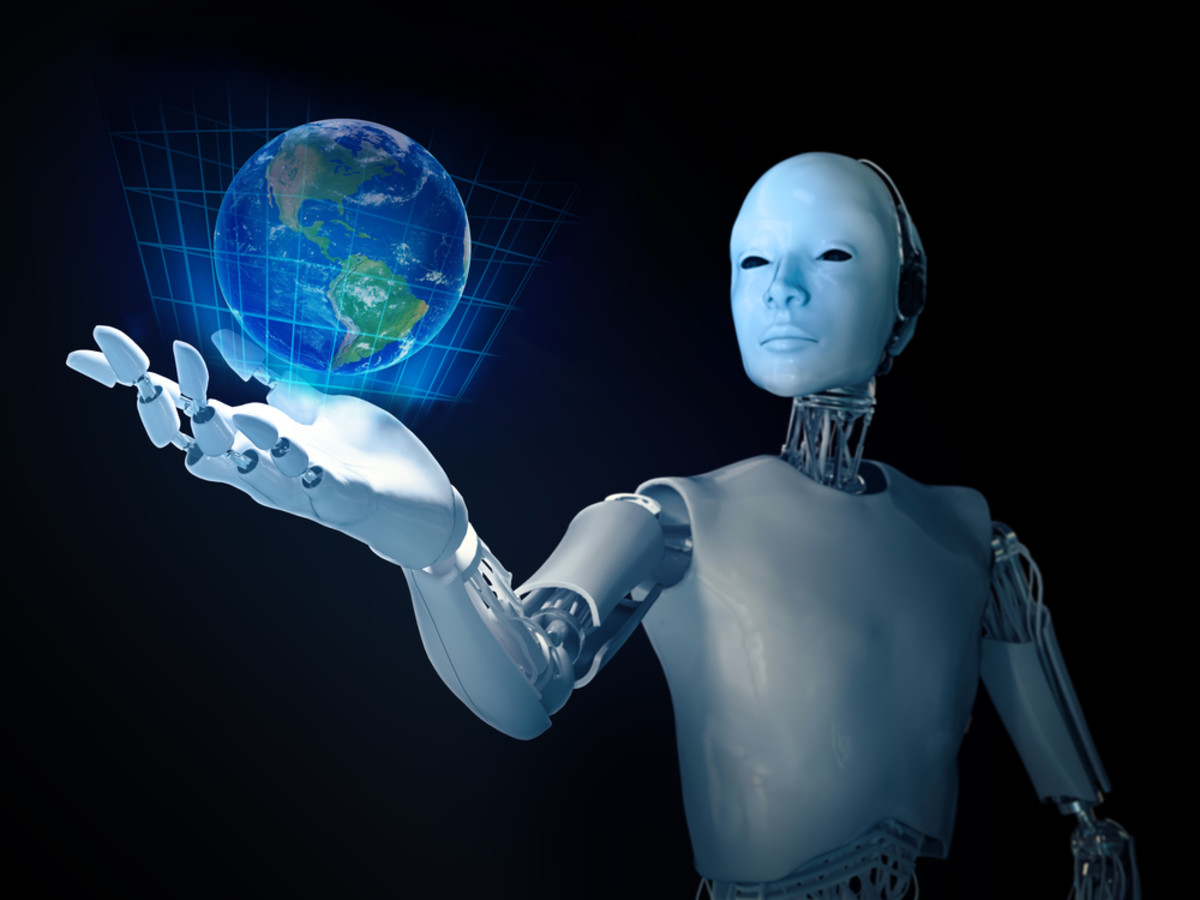 The Limits of Crypto-Economic Governance

Vitalik recently made claims that Delegated Proof of Stake (DPOS) results in rule by plutocracy (government by the wealthy). He then goes on to argue for governance by cryptoeconomics, the use of economic incentives and cryptography to govern.

My entire mission in life is based upon finding crypto-economic solutions for securing life, liberty, property, and justice for all. Vitalik and I are fundamentally striving for the same end goal: minimizing corruption and maximizing freedom in society. The primary difference between us are our fundamental assumptions.

There are three incontrovertible premise upon which I base my work:

Vitalik is looking for a cryptoeconomic blackbox that assumes you cannot rely voting whether by stake (plutocracy) or by individual (democracy).This blackbox needs to dispense candy for good inputs and electric shocks for bad inputs. The premise is that if we could only put the right algorithm inside the box then man can be free from rule of the wealthy. Vitalik is looking for the preverbal Dues ex Machina (God from the machine) to save mankind from its own tragic corruption.

I, on the other hand, am looking to create tools to be used by competing groups of good people where at least 2/3 are honest. I believe people are fundamentally good. Let’s look at the practical reality. The more effective a group is at maintaining its integrity as it grows, the larger the group will grow. The more corrupt a group is the faster it will die. Creating tools for competition in the free market recognizes the reality of open economic systems which is the foundation of true decentralization.

Blockchain as a Radio Station

A blockchain can be viewed as a radio station that everyone in the world subscribes to and records. On this radio station anyone can broadcast cryptographic statements and everyone will process these statements via a deterministic state machine to arrive at consensus.

The challenge we all face is determining which radio stations we care about, who gets to broadcast, and when do they get to broadcast.

Proof of Stake systems give each person a percentage of the air time proportional to the amount of stake they have. This eliminates the need for a massive power station to override everyone else’s signal, but still requires you to have the ability to operate your transmitter 24/7 so it is ready to transmit when the time arrives. Those without the technological ability to operate a transmitter must buy airtime from those with ability. Those with 51% of the stake can ignore those with 49%. This is rule by plutocracy.

Delegated Proof of Stake systems give each stakeholder the power to vote for the people who control the transmitter. This voting process is also stake weighted, but due to the nature of approval voting simply having a large stake is not sufficient to guarantee you some control over the transmitter.You must have approval by the majority of the voting stake to have control over the transmitter, this is a significantly higher threshold of approval than pure proof of stake. Unlike, pure Proof of Stake, it is possible for the voters to create a system where airtime cannot be purchased, but where the elected transmitters are expected to give everyone their fair share of air-time based upon their stake.

There is a clear separation between those with control of the transmitter and those with stake and no one gets monopoly power to charge bribes to use the transmitter. Attempts to take bribes (fees) will result in loss of community support and removal. Stakeholders who support the corrupt transmitters can also be removed from the community.

Cryptography can only be used to prove logical consistency. It cannot be used to make subjective judgment calls, determine right or wrong, or even identify truth or falsehood (outside of consistency).

The one thing that cryptography will never be able to prove is censorship.You cannot objectively prove that someone received your message unless said person cooperates by generating a cryptographic proof. Therefore, you cannot punish them for failing to include your transaction using objective cryptographic proofs.

This has HUGE implications for the design of Ethereum’s scaling solutions which rely upon cryptographic “challenge periods” during which “proof of bad behavior” can be submitted. The proof must first get approval of the radio transmitter or it will never be factored into consensus. If the radio transmitters are corrupt, then they can simply ignore the cryptographic evidence. Someone attempting to steal all the funds from a side-chain could simply bribe the transmitters with 50% of the take to censor a challenge proof. There would be no objective proof of the censorship and no way to slash the transmitters using crypto-economic means within the system.

If you are unwilling to trust any group of people to make judgments over subjective matters, then that implies that you are relying on artificial intelligence. This intelligence needs to be programmed with some definition of “right” and “wrong” and that definition must be measurable.Unless the AI system is omniscient, it must derive its conclusions from the potentially byzantine subjective inputs of individuals.

The heart of cryptoeconomics is the ability to impose an economic gain or loss on an individual based upon cryptographic evidence. For such a system to work it must have cryptographic proof of the an individual’s internal and external positions, an impossibility. For example, in bond-weighted voting the assumption is that a person will be truthful for fear of losing their bond.The reality is that it is not possible to “prove” the economic exposure of an individual because they might have more to gain or lose outside the system than inside.

Vitalik and I are both attempting to solve some very challenging problems in human governance. I have chosen to recognize certain realities regarding the limits of objective proofs and accept reality that each community might have its own definition of “right and wrong” which can only be measured by a poll of the subjective opinions of community members. The true goal is to lower the barrier to entry for the creation of new communities and allow free market competition to reward the most effective communities and punish the most corrupt.

The only way to maintain the integrity of a community is for the community to have control over its own composition. This means that open-entry systems built around anonymous participation will have no means expelling bad actors and will eventually succumb to profit-driven corruption. You cannot use stake as a proxy for goodness whether that stake is held in a bond or a shareholder’s vote. Goodness is subjective and it is up to each community to define what values they hold as good and to actively expel people they hold has bad.

The community I want to participate in will expel the rent-seeking vote-buyers and reward those who use their elected broadcasting power for the benefit of all community members rather than special interest groups (such as vote-buyers). I have faith that such a community will be far more competitive in a market competition for mindshare than one that elects vote buyers.

Orignal post and discussion can be found on my medium blog.