Whether we like it or not the mob ultimately runs society. Individual property rights mean nothing in a riot. If public opinion turns against something nothing can resist it for long, not even the most oppressive governments. A libertarian utopia is the result of changing public opinion and maintaining public support for universal application of the Golden Principle without exception. If you haven't read my post on the Golden Principle I recommend you check it out.

Unfortunately most people do not form their opinion based upon facts and reason, but instead defer to the opinions of others. Each and every day people make decisions based upon what they think other people think. Style, language, morals, religion, politics, and just about everything are heavily influenced by other peoples opinions. When in doubt most people defer to public opinion over their own opinion and this is the heart of democracy.

Billions of dollars are spent every single year in an effort to shape and then measure the aggregate opinion of the entire population on politics alone. There is an entire field of study dedicated to the manipulation of pubic opinion for profit.

Perhaps one of the most overt attempts to manipulate public opinion is the corruption of “scientific polling” prior to elections or the elections themselves. As a result of publishing these scientific polls people conclude that some candidates are unelectable while others are extremely popular even if they are not. If you can manipulate an election then you can change the very constitution of a society while facing limited opposition.

No one likes to be a minority that stands out against the majority. They will often publicly support the majority opinion even if they privately object. This creates a self reinforcing cycle that results in the quiet suffering and repression of the majority.

If we are to achieve a libertarian utopia it becomes critical that the market produce an actuate and fully trustworthy measurement of the aggregate opinion. A private, incorruptible, continuous polling of the population would provide a means for people to feel safe communicating their desire to change the way society operates.

Fortunately with the combination of the internet and modern cryptography we now have the tools necessary to produce a nearly incorruptible anonymous polling solution. 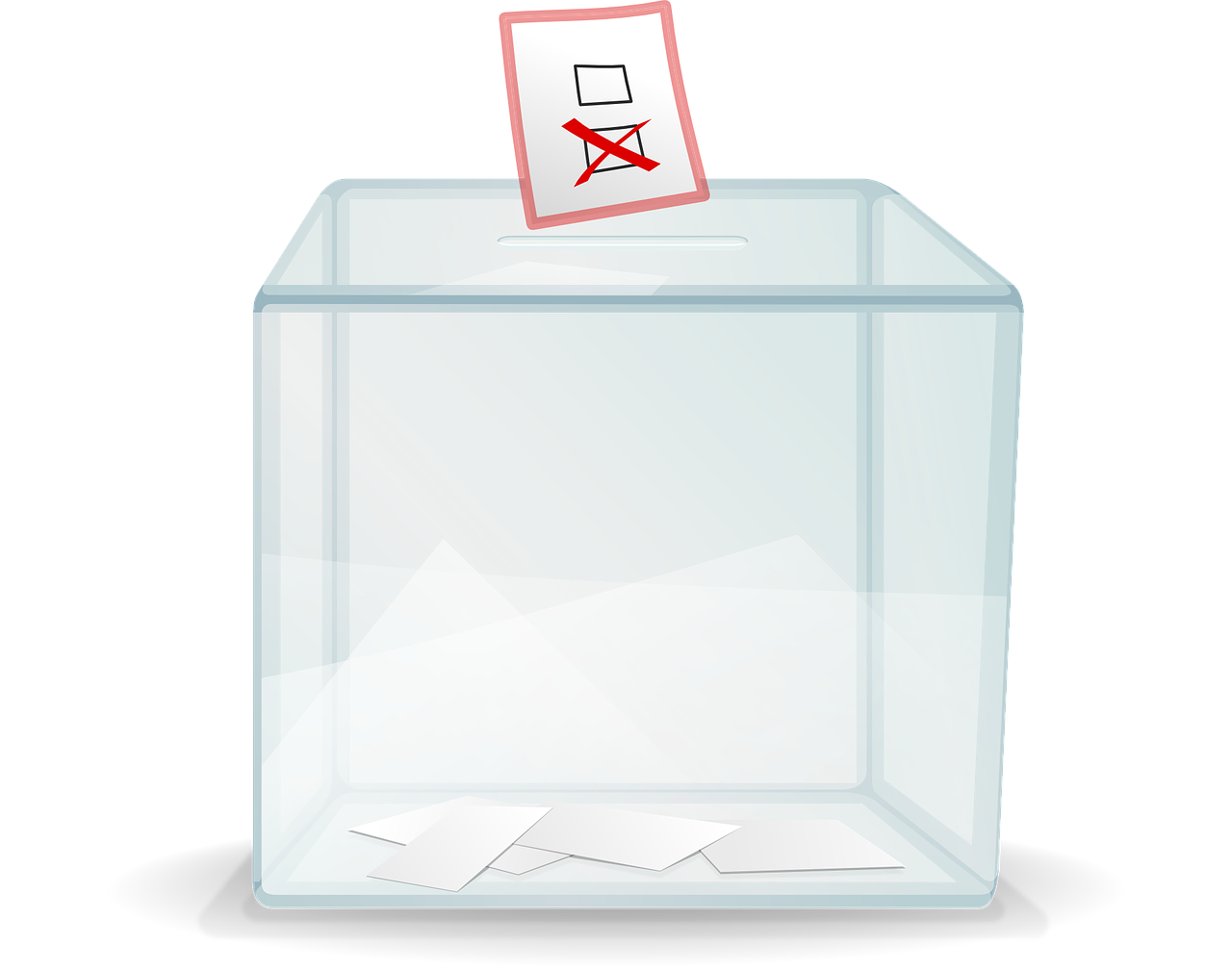 Moving elections online is a very controversial subject because it is something everyone would like, but it is not trivial...